You know what they say-everything old comes back in style. Well, mid-century modern design, while it may have never lost it’s glorious impact, is certainly a popular look for today’s modern homeowner. Rooted in a post-war era and rising to it’s design pinnacle between 1930-1979 (ish), mid century modern design simplifies aesthetics, while amplifying the use of lines and connection to nature.  In this article we will take a look at some key mid-century elements that are creeping back in to homes in a big way. 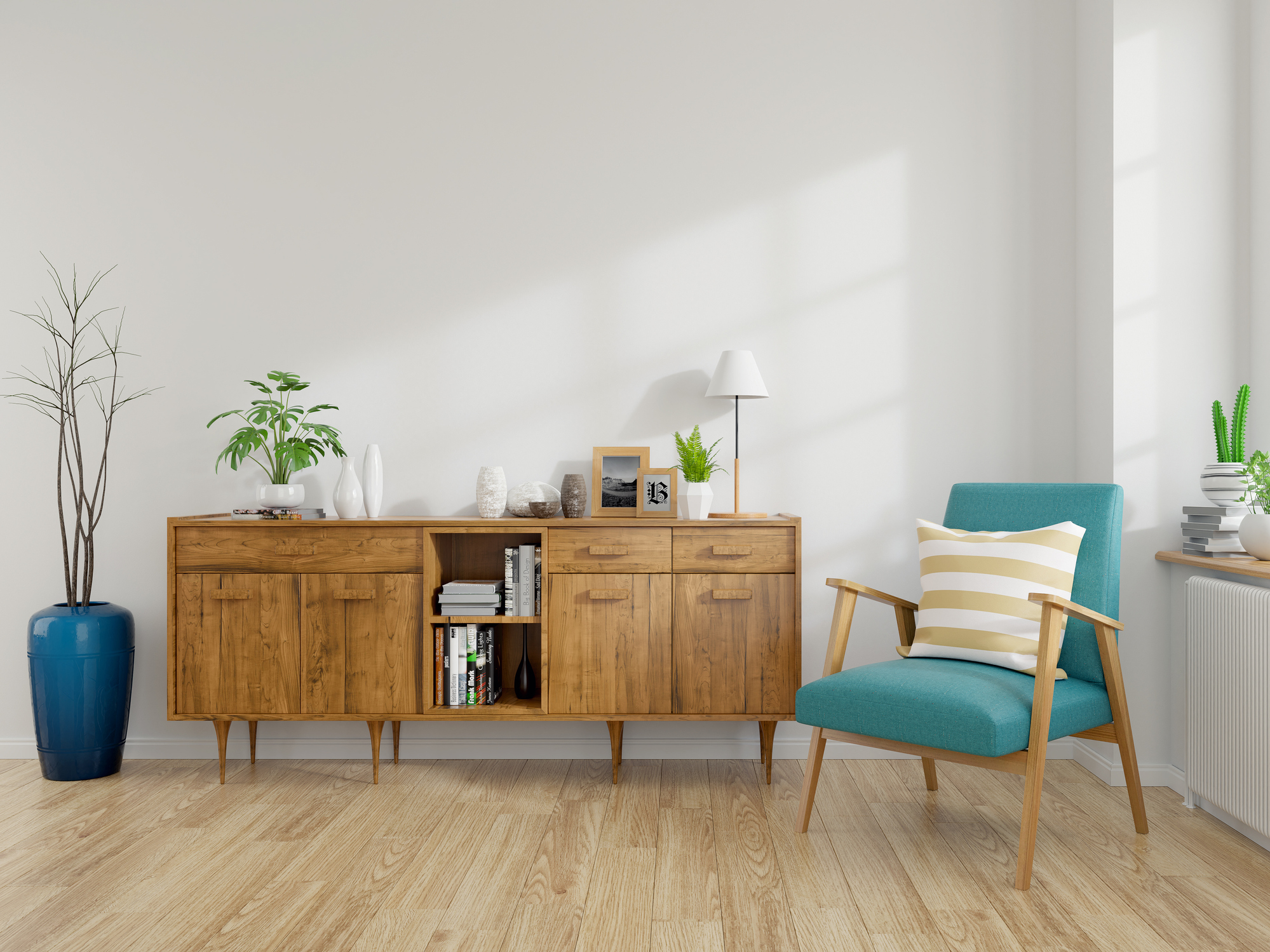 Booming, initially, on the coasts of California, mid-century design not only promoted a connection to outdoor surroundings, but an overall connection with the environment and a healthful lifestyle.  Think simplistic interior elements, visual and physical connections between interior and exterior rooms, and angular interest. These all describe the aesthetic that is still so appealing about this style.

Mid-Century design, taking its stance after the end of the World Wars, brought to life a whole new realm of building materials and supplies.  In much of Europe concrete was being further developed and produced-specifically in lighter weights, ideal for building. Other industrial elements, such as glass, steel and plywood, also became staple elements in mid-century architecture and design. These are elements finding their ways back into the hearts of our homes-reclaimed wood, polished plywoods, mixes of metal and glass, and even concrete countertops.

What type of paint blog would we be if we didn’t at least dabble in color during each article? Mid-century colors are easily evident in the trends kicking off 2019.  While this design style plays in nature, imagine filling your space with shades of olives, greens, and browns.  Go ahead and toss in pops of blue and gold, and even burnt oranges.  Just take a look at the Sherwin Williams 2019 Color Forecast to see just how ‘on-trend’ these color are again.

Can you think of anyone who isn’t dying to bring in more light or have outdoor entertaining areas? These are both staples in mid-century design.  Imagine large scale glass features, large sliding doors, and unobstructed views to the environment and nature that surrounds your home.  Whether you are able to obtain this view in one space, or layer viewing options from multiple planes, the soul of mid-century design is tucked away in this connection to the outdoors.

This may be the item that makes mid-century design so accessible and lasting through the decades.  With little to no focus on bulky or over-sized furniture, but rather beautiful form and function, it is likely that mid-century pieces could fill large home fitted with many seating areas, while also being scaled back to not overwhelm in a small-scale apartment. With classic shapes, mixes of fabrics, textures and materials, mid century furniture is just as clean lined, approachable and timeless as the overall philosophy.

Whether it is the secluded nature of your home’s location, the colors you are craving to paint, or the materials that are so easily accessible, mid-century design is a great g0-to option as you design your space.

We love to see what you all are creating.  Email us pics at [email protected]

No Drip Painting is a locally owned and operated painting business. Built on a love for design, respect for clients and with years of experience, NDP specializes in interior and exterior painting for your home or business. All work is performed by crews of professional painters and supervision and support is provided to all projects. We are always … END_OF_DOCUMENT_TOKEN_TO_BE_REPLACED

Where Have We Been Painting? 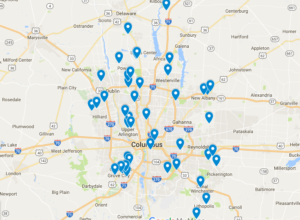